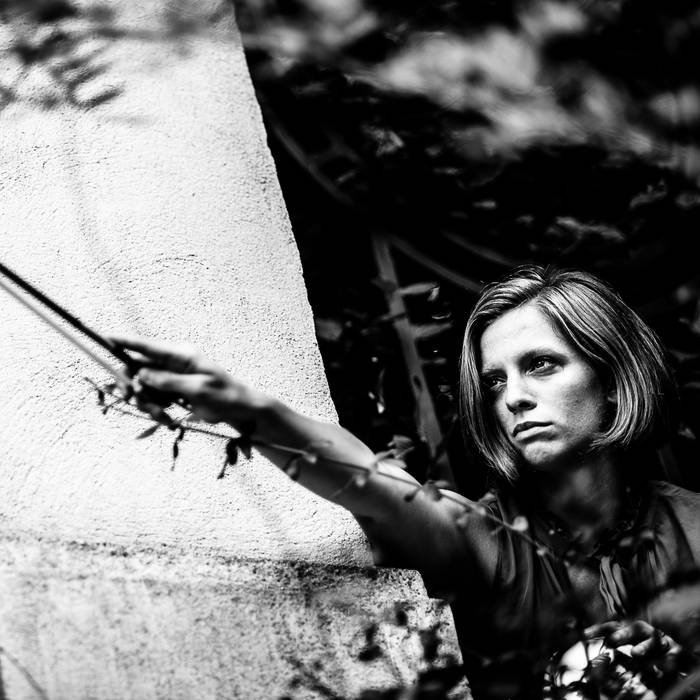 A note on this song:

I am not proud of my country. But I am proud of millions of its people who are fighting oppression every day, in ways both large and small, and I believe that we all have the power to decolonize our minds, unite our broken hearts, and radically transform the corrupt systems on which this country was and is built.

This song started as an anti-Trump protest anthem, but it just kept on growing new verses as I slowly grasped the fact that Trump is just one head of the many-headed monster of systemic racism, predatory capitalism, and patriarchy. I know the song will keep on growing, just as the movement for black lives, for trans lives, for human rights, for real equality, real justice, and real peace, will keep on growing.

I am incredibly honored to have three of the most powerful voices I’ve ever known, from three of the most beautiful humans I am lucky enough to call friends, grace this song: Renee Benson, brilliant singer, composer, educator, and thinker and my musical wife of thirteen glorious years; Yva Las Vegass, a songwriting genius whose voice seems to capture every conceivable human emotion all at once - Yva is one of my great musical heroes and I’m overjoyed to be collaborating with her at long last; and finally Werner Kitzmüller, a vocalist, songwriter, and visual artist of staggering depth (literally and figuratively), who I’m honored to call a friend and bandmate. Getting to raise my voice alongside these three celestial beings (even remotely) has been one of the greatest gifts of these past few months.

And knitting together all these voices, recorded from the “many sides” of New Orleans, Vienna, and New York, is my partner-in-everything, co-producer/engineer Bernd Klug, whose supersonic listening and superhuman support made it possible to share this music with the world.

All proceeds for this release will go to the Poor People’s Campaign: A National Call For Moral Revival, which is carrying out the unfinished legacy of Dr. Martin Luther King, Jr. (who started the original Poor People’s Campaign in 1968), working tirelessly across the country to end, in their words, “the interlocking injustices of systemic racism, ecological devastation, the war economy, and the distorted moral narrative of religious nationalism.” Please learn more about the amazing work they're doing here:
www.poorpeoplescampaign.org

There’s a storm coming down
It’ll rain all over town
It’ll wash away the mighty and the proud
And from its waters we will rise
With open hearts and open eyes
On many sides, on many sides

There’s a tide coming in
But it won’t wash away your sins
It’ll bare your corruption to the light
And whomever you might sue
We’ll still turn these waters blue
On many sides, on many sides

All you masters of war
We can't take it anymore
We are finished with your armies and your lies
We will resist your machinations
Who are we to build more nations?
On many sides, on many sides

All you hawkers of greed
Oh you prosper and succeed
While you drain everybody's pockets dry
And though you tell us wealth will trickle
Well, some folks don’t have a nickel
On many sides, on many sides

All you scared good old boys
We aren’t here to steal your toys
There’s enough in this great land to go around
But if you cannot learn to share
We will take what’s only fair
On many sides, on many sides

To the racist police
Got no justice and no peace
Til you lay down your weapons of white power
And though you may spray and beat us
No your clubs will not defeat us
On many sides, on many sides

To the orange buffoon:
You may hide behind your goons
But the stench of your crimes just can't be borne
And though you “may not recall”
We’ve got memos of it all
On many sides, on many sides

There’s a flame burning bright
Through the darkness of this night
It will guide us to the light of truth and love
And with justice on our side
We will heal this great divide
On many sides, on many sides

To all those who sit in silence
Bearing witness to the violence
Your complicity is painted on the wall
So stand up and join the cries
Move your body for black lives
On many sides, on many sides.

Meaghan Burke is a Brooklyn-based cellist, singer, and songwriter of many hats. She enjoys channeling the spirits of Kurt Cobain, Billie Holiday, and Gustav Mahler in her chamber-grunge-chansons. ... more

Bandcamp Daily  your guide to the world of Bandcamp